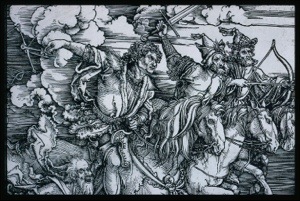 To grip this nettle danger, wise and experienced heads are telling us, we will have to stop playing “make-believe”.
“If western boots were on the ground,” General David, now Lord Richards tells Mehdi Hasan, “Isil could be defeated “in six months”. The former Chief of the Defence Staff sat down with the Huffington Post (read it here). The PM shares something of the same attitude as his predecessor-but-one, Tony Blair, says Lord Richards. “There are bad things happening in the world and they would like, with others, to do something about it. I think they do enjoy being influential, feeling that together with others they are making a difference. It’s quite a drug. What I have been saying is that if you want to do that, for goodness sake, please do it properly, full-bloodiedly. Don’t play at it.”

One thought on “Playing with a scorpion: do it properly or don’t do it at all”