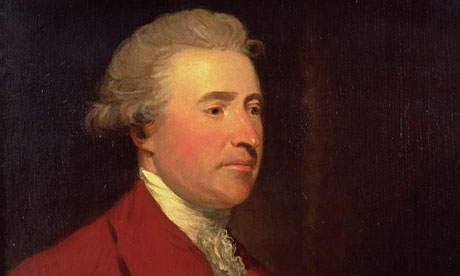 A pearl of wisdom from Pope Francis’ Exhortation, Amoris Laetitia:

The lack of historical memory is a serious shortcoming in our society. A mentality that can only say, “Then was then, now is now”, is ultimately immature. Knowing and judging past events is the only way to build a meaningful future. Memory is necessary for growth: “Recall the former days” (Heb 10:32). Listening to the elderly tell their stories is good for children and young people; it makes them feel connected to the living history of their families, their neighborhoods and their country. A family that fails to respect and cherish its grandparents, who are its living memory, is already in decline, whereas a family that remembers has a future. “A society that has no room for the elderly or discards them because they create problems, has a deadly virus”; “it is torn from its roots”. Our contemporary experience of being orphans as a result of cultural discontinuity, uprootedness and the collapse of the certainties that shape our lives, challenges us to make our families places where children can sink roots in the rich soil of a collective history.

It echoes the writing of Edmund Burke so closely in his great debate with that apostle of isolationist individualism, Thomas Paine, that we might even think that the ghost of that greatest of Irishmen was among the Pope’s advisers before he presented us with this splendid document about life and love.

Jesse Norman, one of Burke’s most recent biographers, sums up Burke’s thinking:

As Burke shows us, the individual is not simply a compendium of wants; human happiness is not simply a matter of satisfying individual wants; and the purpose of politics is not to satisfy the interests of individuals living now. It is to preserve a social order which addresses the needs of generations past, present and future.

In his own life, Burke was devoted to an ideal of public duty, and deplored the tendency to individual or generational arrogance, and the “ethics of vanity”. His thought is imbued with the importance of history and memory, and a hatred of those that would erase them. He insists on the importance of human allegiance and identity, and social institutions and networks.

4 thoughts on “The ghost of Edmund Burke at the Vatican?”