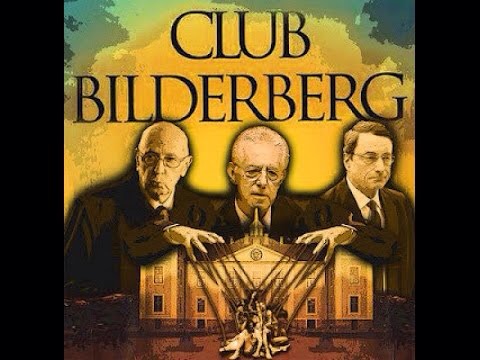 I was at a meeting in Dublin last night – publicly advertised. The Establishment’s media would have been welcome to report every word uttered had they been at all interested. They probably were but reporting it would not have served their groupthink agenda. So they were not there – because it was an Iona Institute event, addressed by one of the thorns in their side, the redoubtable John Waters.
Waters’ subject was how, in Ireland today, debate on many of the most important issues has been brought to a virtual halt.
He gave multiple illustrations of how so-called ‘liberal’ assumptions are almost entirely unquestioned and those who do question them are demonised. The result of all this, he said, was the drastic reduction of the range of opinions ‘respectable’ people are allowed to hold. If they do not hold what the ‘liberal intelligentsia’ consensus holds they are expected to be silent.
We saw this in last year’s marriage referendum in Ireland when the nearly three-quarters of a million people who voted against redefining marriage, and with it human sexuality, were practically invisible in the referendum debate. The ‘Yes’ side, Waters said, almost completely controlled the public space. The media organisations were given over to media celebrities who shamelessly campaigned for one side when their professional and civic role should have been to present a balanced account of the arguments from both sides.
In the Q and A following the lecture a speaker asked Waters whether or not we should be paying attention to the Bilderberg meeting currently in progress in Dresden. The impression given by his answer was that he considered that particular phenomenon as a symptom of our predicament rather than a cause. Head on confrontation with that kind of thing was unlikely to be productive of any useful result.
Speaking the truth, loudly and clearly, constantly, was the way to make progress. Quoting Joseph Ratzinger he said “the truth always has a future.” Go on, and be proud going on, he added.
Coincidentally, in a post this morning on the website, The Conversation, Matthew Parker, Leicester University’s Professor of Organisation and Culture raises the question of Bilderberg. Like Waters, Parker sees the whole project as just another reinforcement of ‘groupthink’. Conspiracy? Yes and no.
Conspiracy theorists give conspiracy theories a bad name, he says

Conspiracies do exist, and this is one of them. Politics, at this sort of elite level, is precisely a conspiracy in the sense that Adam Smith meant it. When these people gather once a year, they do not engage in withering self-criticism, but instead reinforce the assumptions that they collectively make about the best sort of economic and political order. This is exactly the sort of process that the psychologist Irving Janis described as “groupthink”, where dissent is marginalised and consensus amplified.
If the participants at Bilderberg really want to explore global challenges, talking to each other is the last thing that they should be doing. We already know that the powerful organise the world for us – it is common knowledge. What Bilderberg exposes is that what goes on at endless summits and conferences across the globe is a mountain of smugness that is much more frightening than anoraks muttering about the Illuminati.

Adam Smith’s astute observation was that “People of the same trade seldom meet together, even for merriment and diversion, but the conversation ends in a conspiracy against the public, or in some contrivance to raise prices.”
But taking Waters’ approach is the best line of defence against this – the truth, boldly proclaimed. The blindness induced by the crass and irrational sentimentality which the Irish public is being served up by its politically correct establishment will be temporary. It will pass if the truth is spoken clearly and often enough, even if it is by just a few brave souls like John Waters.

One thought on “The loud and clear solution”