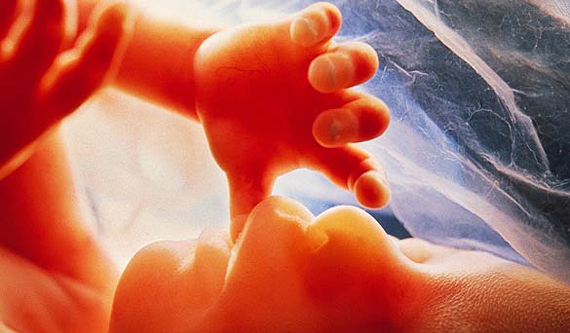 Who gives the UN the right to lecture the Irish on their laws protecting the life of an unborn child? Is our Government cowering before a group of self-important UN busy-bodies who just speak for themselves?

These are questions which need to be answered. At last it seems as if someone is prepared to speak up on behalf of our sovereignty as a nation. When will someone show us the faces of these arrogant bureaucrats at the UN Human Rights Committee who last week declared that Ireland’s protection of the equal right to life of women and their unborn children amounted to “cruel, inhuman and degrading treatment” and instructed us to remove this provision from our Constitution. Are these people nothing more than agents of Abortion International, who are abusing the agency of this useful but flawed organization to try to snuff out the lives of human beings on the pretext of a very partial definition of human rights.

Here at last we have someone from within the political establishment calling this out for the outrage it is. He is Barry Walsh, a member of the Fine Gael Executive Council who was president of Young Fine Gael from 2007-2010. We are told that he writes in a personal capacity. That’s OK. We can live with that. He has the courage to challenge his party on this. “It is high time, he says, “that our ministers, TDs and Senators had the courage and the sense of leadership to stand over our record as a society that respects the right to life and which provides a standard of care for mothers and their babies which is second to none in the developed world.”

He adds that unfortunately the Government has made no public attempt to defend Ireland against this arrogant UN quango, let alone to query what legal basis or moral authority it has to make them.

The pro-life organizations have been complaining about this self-appointed tribunal’s dangerous posturing since it issued its obiter dicta over a week ago. The political establishment just goes on ignoring them. Now, however, perhaps we see a chink in  the dark facade of Fine Gael’s cowardly behaviour surrounding this whole issue.

Let us have a proper media investigation as to who exactly these 18 UNHRC people are. Let us examine their back stories so that we might get a better understanding of what their agenda is. Then we can ask them fairly and squarely how exactly they define humanity and see what the basis of their argument is for excluding millions of human beings from that definition – sending them to the charnal houses of abortion clinics worldwide. If your understanding of human life is flawed how can you even begin to talk about human rights?

The muddled thinking which allows this woolly definition of humanity to persist is what allows our society to continue to accept this human carnage. If we just cleared our heads and let the scientific evidence speak for itself we would bring this lethal confusion to an end. The fingers before me, hitting this keyboard, were already there in my mother’s womb. This “I” to which these fingers, moved to do what they are now being guided to do by whatever intelligence  I have, was there from the moment of “my” conception. What is so difficult about that? Hello!

One thought on “Five finger exercise”