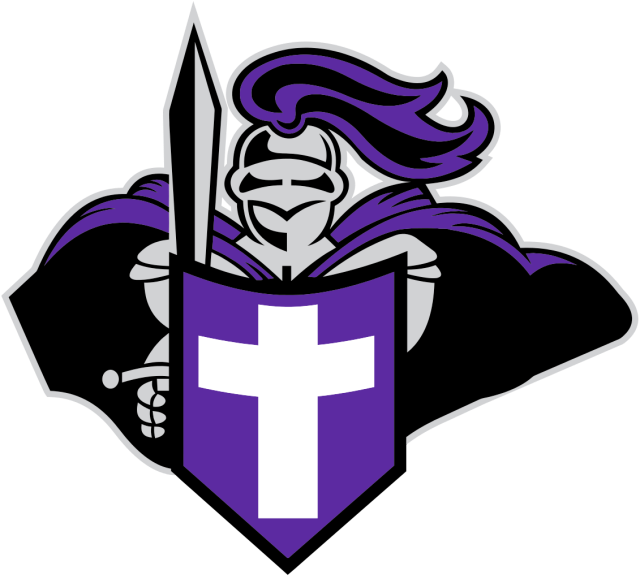 Herbert Butterfield, the great English historian, once wrote that “the study of the past with one eye on the present is the source of all the sins and sophistries in history”.

And yet we also tell each other that without knowledge of our past, in our present we will be doomed to repeat, again and again, the follies and crimes of our ancestors.

How do we resolve this paradox? Both these observations are true. But, as by definition a paradox is an apparent contradiction, not a real contradiction, we can happily subscribe to both. We must not forget our past but we must also make sure that while we become wiser by remembering it, we do not mistake it for the present.

The sad confusion evident in a small and apparently insignificant item of news from a small American university campus recently exemplified both the sophistry which Butterfield warned of and the foolish judgements made by those who do not really know their history.

The students of Holy Cross College, Worcester, Massachusetts, run a newspaper which – up until now – bore the masthead, The Crusader. From now on they are going to call it The Spire. I wonder do they know that Dublin’s iconic millennium spire in the centre of O’Connell Street, a sort of a steel needle soaring 121 metres over the rooftops, is famous for signifying precisely nothing?  In his leader article announcing the change, the editor has declared that after studying the history of the crusades, he and his colleagues have decided to disassociate themselves from that historical epoch. 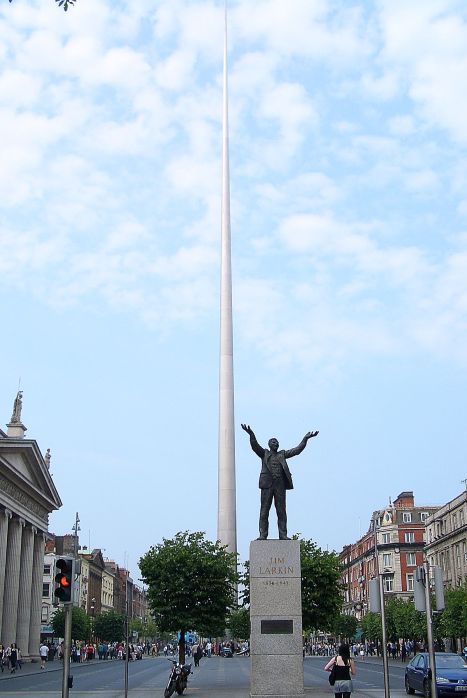 OK, who cares? This is just one more entry in the growing catalogue of snowflake gestures of ‘virtue signalling’ which continue to pollute modern academia. But we should care. This is a disease of the mind, the wages of the sophistry and sins which  Herbert Butterfield warned us of and which Christopher Tyerman alluded to his superb and scholarly history of the crusades, God’s War. In that book Tyerman wrote:

A familiar but baneful response to history is to configure the past is comfortingly different from the present day. Previous societies are caricatured as less sophisticated, more primitive, cruder, alien. Such attitudes reveal nothing so much as a collective desire to reassure the modern observer by demeaning the experience of the past. Within the cultural traditions of Europe and western Asia, since the sixteenth century the crusades have regularly attracted precisely such condescension from hostile religious, cultural or ideological partisans. The crusades have been dismissed as a symptom of a credulous, superstitious and backward civilization in order openly or covertly to elevate a supposedly more advanced and enlightened modern society. Yet this hardly helps understanding of past events.

The editor of The Crusader – sorry, The Spire – writes, referring not just to the title of his paper but also to his college’s mascot,

No matter how long ago the Crusades took place, this paper does not wish to be associated with the massacres (i.e. burning synagogues with innocent men, women, and children inside) and conquest that took place therein. Surely, the word ‘crusade’ has come to mean ‘an energetic campaign’ in common parlance, but can a school whose mascot wields a sword and shield really lay claim to this interpretation?

The college authorities, clearly feeling under some pressure from the virtue signallers, have, however, stood their ground on the mascot. Nevertheless, they have also failed the Butterfield test.

While they acknowledge, they say, that the Crusades were “among the darkest periods in Church history”, they choose to associate themselves with the modern definition of the word crusader, one which is “representative of our Catholic, Jesuit identity and our mission and values as an institution and community.”

“We are crusaders for human rights, social justice, and care for the environment; for respect for different perspectives, cultures, traditions, and identities; and for service in the world, especially to the underserved and vulnerable,” they explained in an email to the college community.

Holy Cross’ president, Rev. Philip Boroughs, and board chair John J. Mahoney said that the board had decided that the literal definition of the name Crusaders — “one who is marked by the cross of Christ” — was consistent with the college’s mission.

This really does not get the college out of this pickle of its own creation – because this is exactly how the crusaders of the 11th, 12th and13th centuries also saw themselves. To be a crusader was to be designated crucignatus in the later 12th century.

These people, modern iconoclasts, should study the past seriously and do so in the spirit and with the intellectual discipline of a Butterfield or a Tyerman. We study history to understand our past, not to judge it by our standards. We study to learn, not to praise or condemn – because we have no right to bring our ancestors to a court of justice of whose statutes they have no understanding – no more than a citizen of one country has a right to judge a citizen in another by foreign laws. The past is another country.

We cannot understand the crusades unless we understand the world, the entire worldview, of the men, women and children who made them happen – and women and children were as much a part of the crusades as were men. Tyerman reveals this world to us. His work reveals to us that the glories of the Middle Ages, the faith, the gothic cathedrals, the great 12th century renaissance, the flowering of monasticism, the mendicant orders, the seeds of the 15th century renaissance and the enlightenment, all grew out of the same fertile soil as the crusades. They were ages in which violence was as endemic as other pestilences they had to live with – but live with them they did. With the passing of centuries and an ever-deepening understanding of humanity and what it is to be human, they helped us to deal more effectively with our propensities for violence – and eliminate a good number of the pestilences which afflicted us.

Tyerman points out that while “the moral certainties fostered by crusading left physical or cultural monuments and scars from the Arctic Circle to the Nile, from the synagogues of the Rhineland to the mosques of Andalusia, from the vocabulary of value to the awkward hinterland of historic Christian pride, guilt and responsibility”, nevertheless, one path to the thought-world of Christopher Columbus stretched back to Pope Urban II’s ﬁrst call to arms for the Christian reconquest of Jerusalem in 1095.

Tyerman, who is Professor of the Crusades in Oxford University, reminds us that violence, approved by society and supported by religion, was a commonplace of civilized communities.

What are now known as the crusades represent one manifestation of this phenomenon, distinctive to western European culture over 500 years from the late eleventh century of the Christian Era. The crusades were wars justiﬁed by faith conducted against real or imagined enemies deﬁned by religious and political elite as perceived threats to the Christian faithful.

We might say to the students of Worcester, Mass., “Get over it!” To look back at a time in the past, to see the good in it, the nobility, the faith and the idealism does not imply that you condone those things that we today know to be evil. Capital punishment in our time is now deemed morally unacceptable. That does not necessarily mean that our ancestors were morally culpable when they either executed or condoned the execution of justly tried and condemned contemporaries.

The students of Holy Cross, Worcester, could greatly benefit from Tyerman’s reflections on his task. His perspective is western European – and as he explains it, there is nothing wrong with that. It accords best with his own research experience. He is a professional. More importantly, he says, it matches the origins, development, continuance and nature of the phenomenon. Although having an impact far beyond western Europe, the crusade as an ideal and human activity began and remained rooted in western European culture.

The stance adopted by Tyerman in no way implies approval of everything associated with crusading. His perspective does not ignore the sources generated by the opponents and victims of crusading. Nor does it privilege the value or importance of the experience of western Europeans over others involved. His constant effort is directed at seeing the subject clearly and dispassionately through the fog of ignorance, obscurity, the passage of time and the complexity of surviving sources. His study is, he says, intended as a history, not a polemic, an account not a judgement, an exploration of an important episode of world history of enormous imaginative as well as intellectual fascination, not a confessional apologia or witness statement in some cosmic law suit.

As for the students of Holy Cross disassociating themselves from this epoch in history, they should think again. They, none of us, can anymore do that than we can disassociate ourselves from the genetic inheritance bequeathed to us by our ancestors. We may regret some of the things they did, and even while admiring their motives, we may regret their manner of pursuing them. But we can never, ever, say that they are not part of what we are. It is in reading history in this spirit that we resolve the paradox with which we began.

One thought on “Sins and sophistries in history of the Crusades”