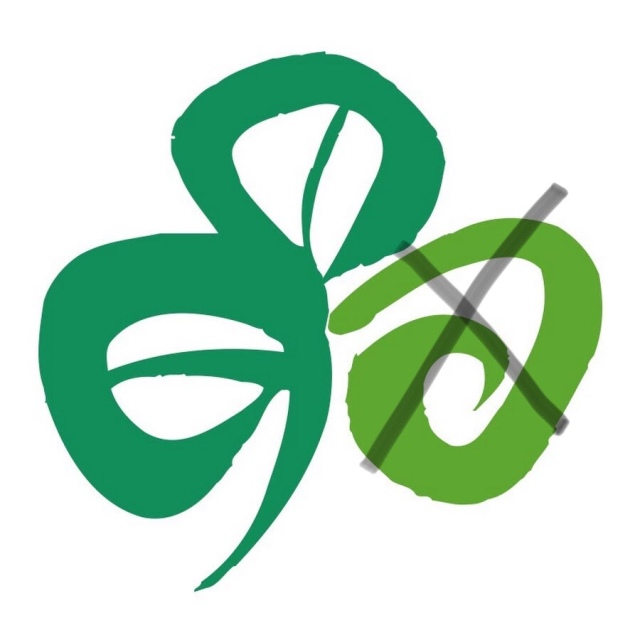 Political Scientist, Dr. David Thunder has been talking to us again on the real problem in Irish political life: disenfranchisement.

The last disenfranchisement of the Catholic Irish took place with the Act of Settlement in 1701 and subsequent penal acts depriving both them and Protestant Dissenters of all sorts of civil rights. That wrong took well over a hundred years to put right. Indeed, in Northern Ireland the British Government only got around to restoring justice at the end of the last century – about 300 years later. This new marginalization , at whose root again is the issue of conscience and faith, is more subtle and therefore harder to combat. Will they be living in this condition for another 100 years?

This loss of rights and privilege of citizenship for faith is nothing new.

“By faith Moses, when he was grown up, refused to be called the son of Pharaoh’s daughter, choosing rather to share ill-treatment with the people of God than to enjoy the fleeting pleasures of sin. He considered abuse suffered for the Christ greater wealth than the treasures of Egypt, for he looked to the reward. By faith he left Egypt, not being afraid of the anger of the king; for he endured as seeing him who is invisible.” (Letter to the Hebrews).

That will be the same path which many doctors, nurses and health workers in Ireland will now also take in the face of abortion legislation which was signed by Ireland’s President last week.

“We have effectively disenfranchised…33% of the population from Irish politics.” On Friday Dr. Thunder discussed how this happened and what we can do about it with Wendy Grace on Spirit FM.