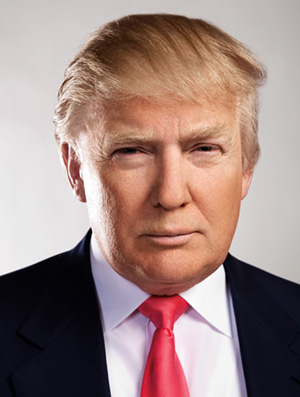 The American – sorry, the United States – electoral system has never looked so chaotic as it does in this election. If it were not for its relatively wise and sophisticated constitutional arrangement for balancing power within the overall political system, it might make the rest of us in the world very nervous indeed.

It has, of course shown its capacity for chaos before. Remember those dimpled chads of the Bush-Gore battle? The New York Times newsletter’s “Back Story” today reminds us that Donald Trump’s allegations of “rigging” the Republican Convention is not a new charge.

At the Republican National Committee’s spring meeting, despite Mr. Trump’s advantage in delegates, his opponents are arguing that it is not too late to stop him. If they are able to do so it will be thanks to the complex system of rules for choosing convention representatives. Those rules are why Mr. Trump is calling it “a rigged” nominating process.

Party conventions have faced those accusations before, the Times tells us, with one of the most famous examples occurring in 1960.

Former President Harry Truman resigned as a delegate to the Democratic National Convention, calling the event “a prearranged affair,” fixed to give the nomination to John F. Kennedy.

Although Mr. Kennedy arrived in Los Angeles as the front-runner, having won each of the seven primaries he entered, his selection was not a done deal.

He didn’t reach the necessary vote total for the nomination until Wyoming, the final state scheduled in the roll call, pushed him over the top.

The political jockeying continued to the very end, with the convention floor briefly taken over by nondelegates who had slipped into the hall to support Adlai Stevenson, the Democrats’ nominee in 1952 and 1956.

The top Democratic Party official said the protest was “the best answer to charges of rigging for Jack Kennedy.”

What the top Republican Party official will be saying after July 18–21, when the Convention concludes in Quicken Loans Arena in Cleveland, Ohio, is anyone’s guess.