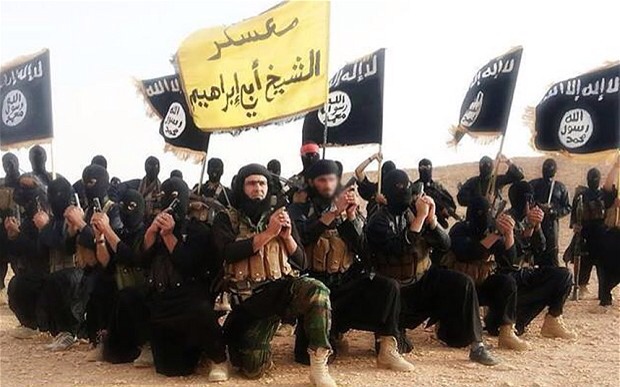 Leading UK imams have condemned British Muslims fighting alongside Isis extremists in Iraq and Syria. The imams have issued a fatwa against the fighters, describing them as “heretics”. The fatwa “religiously prohibits” British Muslims from joining “poisonous” Isis. Meanwhile, Paddy Ashdown has accused David Cameron of a “kneejerk” response to the domestic terror threat.

That was reported by The Week today. But it also reports this:
A UK travel agent is reporting a “massive increase” in bookings for holidays in Iraq. Lupine Travel, which is based in Wigan, has seen demand for its tours to Iraqi Kurdistan treble following the recent escalation of tensions in the region and has taken around 100 bookings in a few weeks. A spokesman said the bookings were from “thrill-seekers” and charity workers.

What can the imams do about that?