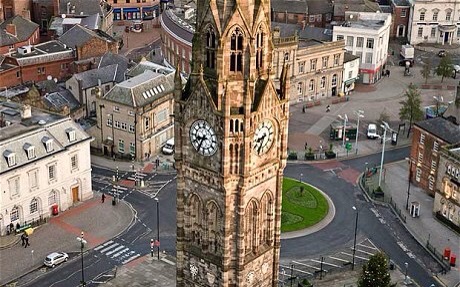 The ugly face of sexual ‘liberation’ was flagged on Channel 4 again last night and will be revealed in all it lurid detail today. This so-called liberation – unrestrained lust – was only ever going to end in slavery. Slaves enslaving the vulnerable.

‘Another day, another city – same old horrifying problem: child abuse. Ahead of a report tomorrow into child protection in the North of England – commissioned in the wake of the Rochdale grooming case in 2012 – we hear from a mother who says her daughter was repeatedly abused yet no-one has ever been prosecuted. The report is expected to be hard-hitting, revealing that grooming became the social norm on some Manchester estates.’