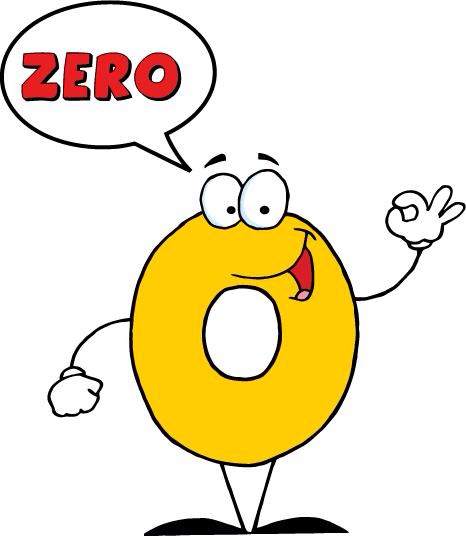 BACK STORY, courtesy of the New York Times.

Don your ceremonial garb, break out your family recipes, and get ready to celebrate … nothing.
Today is National Nothing Day.
The holiday was invented in 1972 by Harold Pullman Coffin, a columnist based in California, who argued that there should be one day a year people have no obligation to commemorate anything.
Mr. Coffin contacted the editor of an annual events calendar and learned that only one day remained unclaimed: Jan. 16.
“The response was crushing,” Mr. Coffin told Newsweek in 1979. “I got mail from everywhere.”
The date now sometimes overlaps with Martin Luther King’s Birthday, and is also, by annual presidential proclamation, Religious Freedom Day.
But to many, the day’s nothingness reigns supreme.
For those who struggle to remain idle, Mr. Coffin, who died in 1981, had a suggestion about the ideal people to ask for advice: your representatives in Congress.
“They are probably the best experts on doing nothing,” he said.