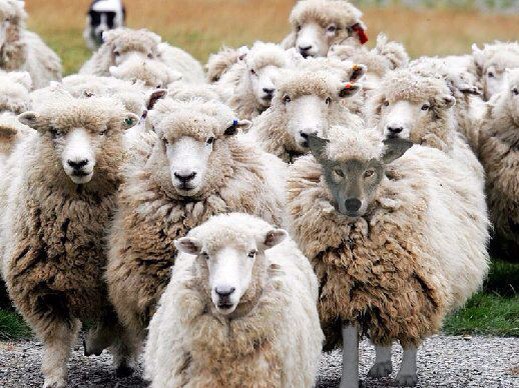 If Martin McGuinness’ judgement is as off the rails in the matter of his affiliation with the Catholic Church – which as a matter of simple fact is clearly something which he thinks he can define for himself and on his own terms – how could anyone have confidence in any of his other judgements?

Tim Stanley gives us his reservations in this Telegraph piece:

The Sinn Féin politician and deputy first minister of Northern Ireland has defended his party’s new pro-choice stand on abortion in terms that suggest he didn’t stay awake during Sunday School. Defending legalisation of terminations in certain circumstances, he insisted that it was perfectly possible to be both Catholic and in favour of abortion. “The Catholic Church is made up of people who have different opinions on different issues,” he said with the wisdom of Solomon. “I try and be the best Catholic I can be,” he added – although this would seem to stop short of obeying Church doctrine.
This is irritating for two reasons. First, it’s a misrepresentation of the theology of the matter. One can indeed turn up at church and be pro-abortion. But one cannot turn up at church and be outspokenly pro-abortion and be a “faithful” Catholic. Just in case anyone’s missed this, the Catholic Church is opposed to abortion. And I don’t mean “opposed” in the sense of thinking “life’s complicated but on balance, at the end of the day, terminating a pregnancy probably isn’t all sunshine and lollipops.” No, I mean “opposed” in the sense of believing it to be murder. There is absolutely no ambiguity and no room for debate. If a politician claims to be a Catholic and works to legalise abortion, he has ruptured from his faith and can no longer claim to speak for it.

But then, McGuinness must have all sorts of complicated reasonings about the taking of innocent lives. Leopards do not change their spots.

It makes one shiver to realise that polls now rank Sinn Fein as the most popular political party in the Republic of Ireland. God help us.