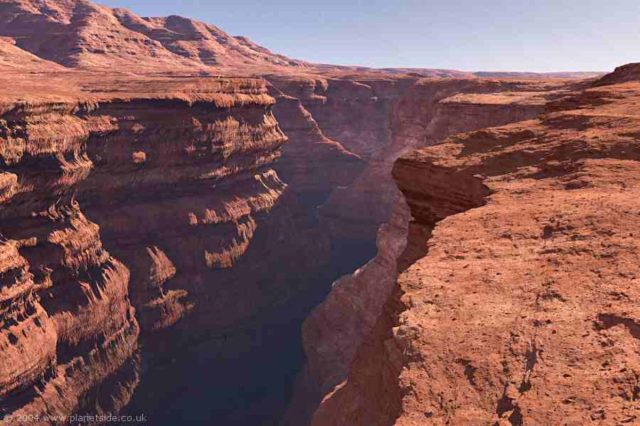 The first is a tweet signaling another volley of rifle-fire, in the form of a blog post, at the down-but-not-out opposing army. It is totally devoid of the slightest suggestion that there is any point in listening to what they might have to say in defence of their case against “an abortion State”. These are two forces at war, and it is not pretty.

The measure of shame and peril felt on each side may be relatively equal, but the measure of power exercised by one side of the divide over the other is not.

In a recent Irish Times article Gavin Boyne drew attention to the way in which the most extreme advocates of abortion had now captured the engines of social and health policy in Ireland and were molding them into their own image and serving the culture of death. But not only are they doing so in Ireland. They are seeking to work their way around the globe in pursuit of their goal.

The chairwoman of a U.N. commission, in the face of objections from more than one member state, recently forced the adoption of a measure that implicitly promotes abortion. Who is this woman? She is Irish ambassador Geraldine Byrne Nason, who is recognised within the U.N. as a woman who has dedicated her life to using the Organisation to promote abortion around the world – which is probably why the government of the world’s newest Abortion State has appointed her as its ambassador there.

Controversy erupted a few months ago at the annual conference of the Commission on the Status of Women, when Byrne Nason, ignoring objections by two countries, forced the adoption of a document that promises “universal access to sexual and reproductive health-care services” for citizens of member states. In the language of this war, that means only one thing.

The hearing on whether to adopt the “agreed conclusion,” which involves “a set of concrete recommendations for governments, intergovernmental bodies and other institutions,” came after weeks of negotiations. It was held at the U.N. headquarters in New York late on the evening of March 22, after translators had gone home. When Byrne Nason asked exhausted delegates whether any country had an objection, diplomats from both Saudi Arabia and Bahrain spoke, citing a slew of language dealing with sexuality and the family that “disregards important red lines” for them.

The delegate from Bahrain claimed that during the negotiation process he was “bullied and harassed” by high-ranking U.N. officials and senior Commission members, “in terms of threatening me to go back to my capital, talk to my royal family to pull me out of the negotiation.” Again, language says it all. Islamophobia anyone?

The Muslim countries objected to “multiple references to sexual and reproductive health and reproductive rights”.  But Byrne Nason was having none of it. “I hear no objection. It is so decided,” the ambassador responded as she banged her gavel.  The Bahraini and Saudi Arabian diplomats protested, but to no avail.

“I’ve never seen anything like this,” a U.N. expert who advises member states on legal issues told National Review. The source characterized Byrne Nason as the “primary villain” in the situation who has “clearly dedicated her life and her work to advancing the abortion agenda at the U.N.”

A diplomat involved in the negotiation who requested anonymity from the National Review writer to speak on the record called it a “very frustrating session.” “This has never been the way” such negotiations work, the diplomat said. “Everybody needs to be on board.” If even one country rejects the document, the diplomat added, it “automatically means that there’s no agreement.”

United States was not a member of the Commission but did participate in negotiations about the measure. Their team was dismayed that “the clear views of many delegations were not taken into account,” U.S. Ambassador for U.N. Management and Reform Cherith Norman Chalet said in a statement delivered at the March 22 hearing. The U.S. also took issue with the language on “comprehensive education and sexual and reproductive health information.”

The Holy See, Guatemala, Comoros, Bahrain, Belarus, Cameroon, Djibouti, Libya, Indonesia, Iran, Iraq, Gambia, Malaysia, Mauritania, Nicaragua, Pakistan, Russia, Sudan, Zambia, and Zimbabwe joined the U.S. in expressing concerns about the parts of the document dealing with abortion and neglect of the family, and with the faulty process that led to the document’s adoption.

The unfortunate reality is that some of these countries are still in the early stages of development and have poor records when it comes to dealing with social inequality, economic progress, women’s rights, and more. This firstly allows the wise men and woman in control at the U.N. to denigrate all their values, and secondly, gives an opportunity to the neo-colonial Abortion States to package their very progressivist  policies into their development programmes.